The Art of the Thriller 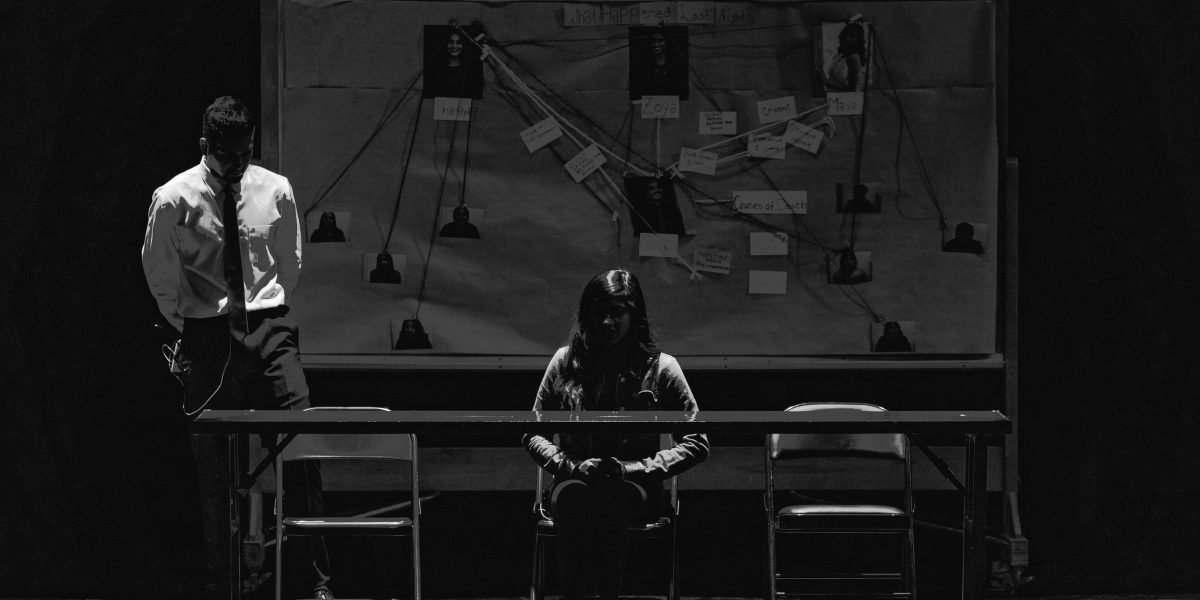 Four words should be posted above your desk as you write your thriller: TIME IS RUNNING OUT. Here are some of the conventions of the genre:

1. In a thriller, people confront problems unsolvable by institutions or agencies. No 911, no psychiatrist.

2. The problem threatens not only the character’s physical and mental safety, but the whole of society: The family, the community, the nation itself. THIS IS WHAT IS AT STAKE. IT SHOULD APPEAR AS SOON AS POSSIBLE.

3. The solution usually involves some kind of violence, illegal act, technical expertise, but not more than our character could be expected to possess.

The POLITICAL THRILLER: characters go outside their society in order to save it. They must be at least as skilled and ruthless as their opponents, but are motivated by values we understand and admire–even if we don’t share them.

The DISASTER THRILLER: characters are isolated from their society. They will die, or their society will die if they do not accomplish their goal.

4. The characters must have adequate motives for the extreme actions they take.

5. The goal is to save or restore a threatened society, not create a new one. The thriller, in this case, is politically conservative.

6. The protagonist progresses from ignorance to knowledge through a series of increasingly intense conflicts.

What’s the difference between a mystery and a thriller?

In a mystery–the big crime is at the beginning. The game is to find out, “who done it.”

In a thriller–the big crime is at the end. The game is to keep it from happening

John Reed’s years as an Army Intelligence officer have given him more than enough background for his four espionage novels: Thirteen Mountain, Dark Forest, Shadow White as Stone and The Kingfisher’s Call. His unforgettable characters and tension-filled plots are a testament to his skill as a master storyteller. He has a master’s degree in Communications and is a member of the International Thriller Writers. John lives and writes in Eugene Oregon. 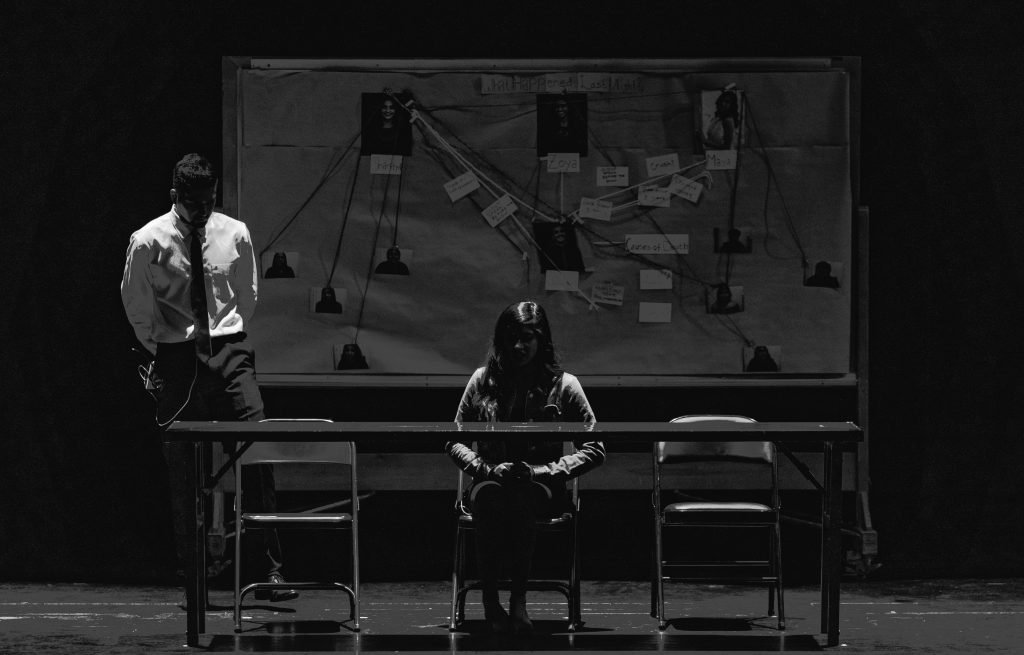 The Art of the Thriller

Republished and abridged from John Reed’s website. Visit https://www.johnreedbooks.com/help-for-writers for more. Four words should be…