Setting Up Your Characters 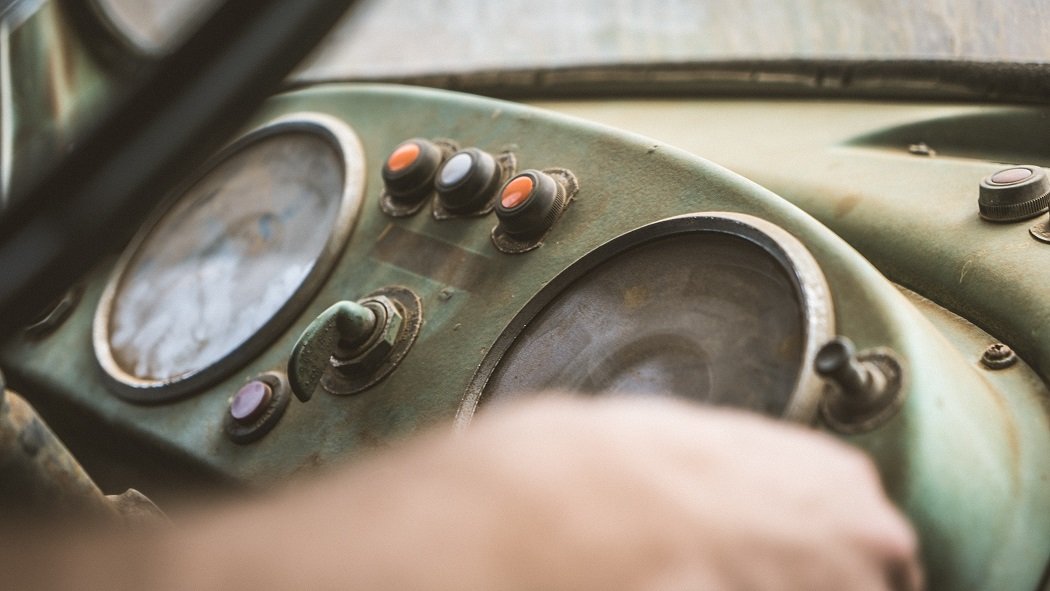 We usually think of Characters and Setting to be separate elements of storytelling. But they are way more linked than they appear! Today we will be taking a close look at a short excerpt from J.C. Geiger’s 2017 novel, Wildman, to get a sense of how he weaves both of these techniques together, along with some more fun tidbits along the way.

Let’s get started with a quick synopsis of the novel: Wildman tells the tale of a soon to be valedictorian getting stranded in rural Oregon between Bend and Eugene on his way back from a trumpet audition.

“Lance put his foot on the brake, shifted to park, and took what his mother would’ve called a deep cleansing breath. But the Buick wasn’t good for deep breathing. Sunbaked upholstery. Stale fries and cigarettes. His father, lingering at the molecular level.”

In just a few words, Geiger teleports us into Lance’s car, without the word “car” ever being written. How did Geiger do it? (Hint: Check out the foot on the brake and the gear shifting!)

On top of those action words, “Sunbaked upholstery” not only asks us to visualize what the car looks like, (we can imagine the discoloration and maybe even feel some of the grit from where the material became brittle), but because it is placed right next to the words “breath” and “deep breathing,” we’re also very clearly being asked to smell it.

Geiger is conjuring our memories and senses.  We remember times we’ve been in cars like this one. We can feel the material beneath us. We can see those stale fries and cigarette carcasses sprinkled around the floor of the car, in the crevices between the seats, we can see some of the old ash clumps in the creases of the clutch. This helps to achieve what most of us want when we read: to help us jump inside the book and live inside of the story.

But this is doing more than one thing at a time. It is multitasking—which all great writing does. On top of immersing us in the setting, we are being asked to breathe with our protagonist. To be in Lance’s body for a moment. At first that serves to connect to our own experiences, which paints the picture in our heads. But when we get the trigger of what those smells mean for him, that’s when the real characterization of Lance begins.

The car’s smell is oppressive, there’s nothing clean or cleansing about it. But he doesn’t think it’s gross. This old car is full of his father, and it becomes clearer and clearer (as the story moves on) that this is a smell of comfort. This smell of stale fries and cigarettes and sunbaked fabric is what allows his father to linger.  (Note: We’re not told—“The smell reminds him of his dad, who was an avid smoker, and enjoyed fast food.” What would the story lose if Geiger wrote it that way instead? )

Even more importantly, it’s this small moment that allows the rest of Lance’s decision making throughout the first chapters of the novel to feel justified. Because we connect with his memories in this very specific way, we immediately understand, without needing much explanation at all, when a few pages later, he cannot bring himself to junk this car, like his logically-thinking mother advises him to do. And this is what sets the whole story in motion!

Taking this characterization a little deeper, this tiny moment points to the larger issues Lance is going to have to tackle in the novel. In the few sentences above, he’s torn between his mother’s advice at the beginning of the paragraph, which he can’t complete, because of his connection to his father. He is, setting wise, in a tough spot. He can’t breathe, and he also can’t not breathe.  This moment illustrates perfectly who Lance is, and what his central conflicts are at the beginning of the novel.

Brought to you by Leah Velez, Wordcrafter’s Content and Curriculum Coordinator.

Did you write one of the prompts? Post it below! This password protected site does not count as publication, and is only viewable by your fellow wordcrafters!