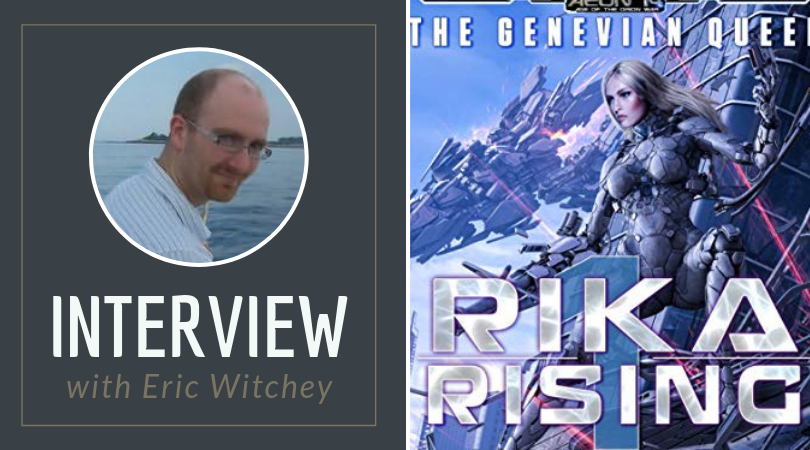 Join Molly, Daryll Lynne, and James in their conversation with Aeon-14 creator Michael Cooper as he goes into the details of being the lead of a multi-author, multi-verse world spanning several centuries. Listen below to this week’s two part episode of Sentence to Paragraph, on Podomatic, or iTunes

I look at the night skies, at the stars and planets, and I dream of what will someday be humanity’s home. I imagine a future where we have stretched out into the stars, discovering new worlds, and new beauty. These dreams have come to life in the series of books coming to life in the world of Aeon 14.

When I began writing about a distant future–in the 42nd century–a woman named Tanis showed up. Her strength and drive took over my stories and I couldn’t help but write about her. Tanis lives in a future where there is no faster than light travel and no teleporters. However, humans have created structures as large as moons, and have shifted planets. They share their minds with AI and talk to one another almost telepathically.

Yet they are still human, they still laugh, and tell tall tales, and love one another.

“Get to the end. Start writing that story and don’t look back until you get to the end, until you write those words at the end. Because that will prove to you that you can do it.”