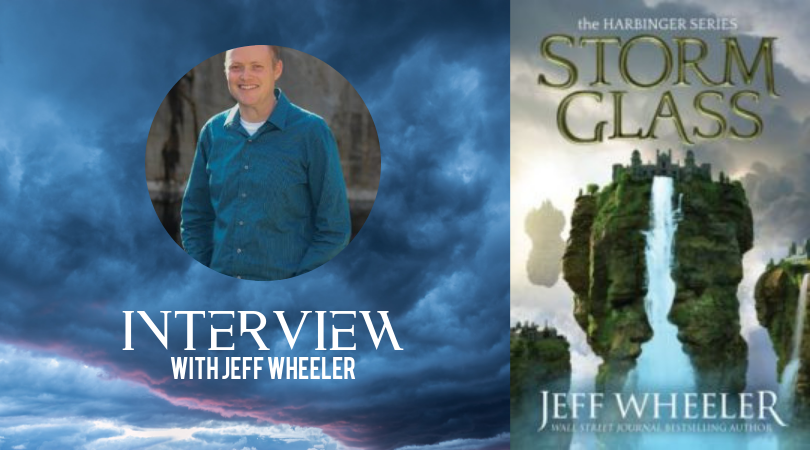 Talking with Jeff Wheeler was so inspiring! We took a deep-dive into his creative process, including the surprising inspiration for The Queen’s Poisoner! (Plus he reads us a bit from the beginning.)

Jeff Wheeler took an early retirement from his career at Intel in 2014 to become a full-time author. He is, most importantly, a husband and father, and a devout member of his church. He is occasionally spotted roaming among the oak trees and granite boulders in the hills of California or in any number of the state’s majestic redwood groves. He is the author of 20 books, including the Legends of Muirwood Trilogy, the Whispers from Mirrowen Trilogy, and the Landmoor Series. His most recent books are the Kingfountain Series.

Learn more about Jeff at jeff-wheeler.com

One of Jeff’s favorite quotes: “We are what we repeatedly do. Excellence, then, is not an act, but a habit.” –Aristotle