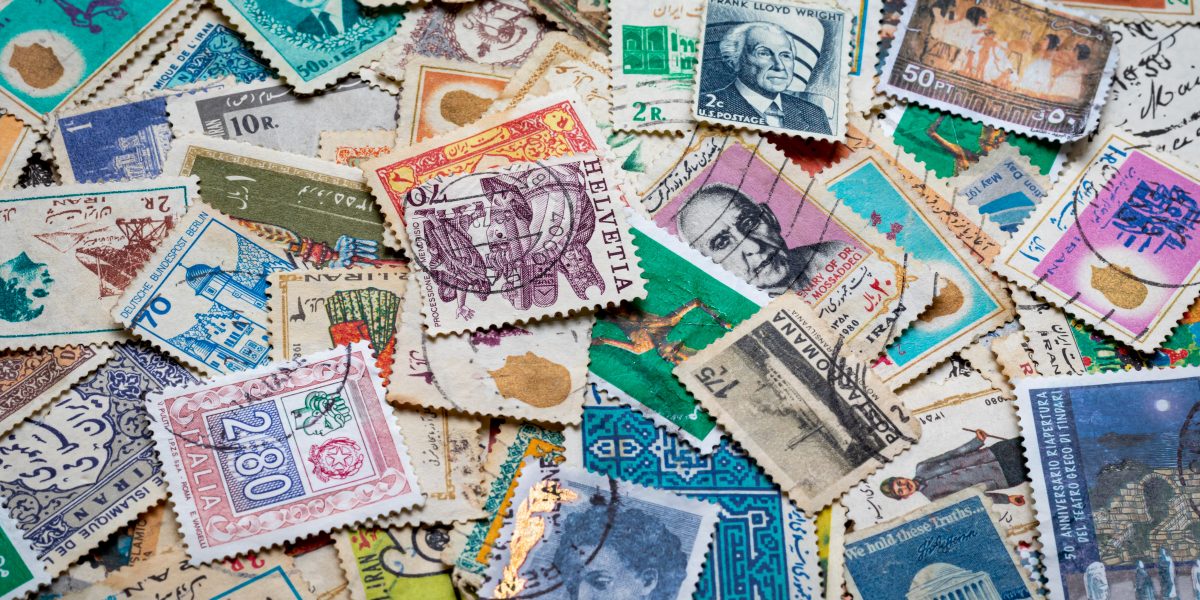 Apparently, I have a reputation for having a lot of stories in the mail. I find that amusing. It’s funny to me because by my criteria, I don’t have many in the mail at all. By my criteria, I’m far short of what I need to have a sustainable lifestyle as a writer. In other words, “a lot” is relative. Mary Soon Lee is reported to have 200 in the mail at any one moment. I don’t know. I’ve never talked to her. I have talked to several others who have many stories in the mail all the time. Some number in the hundreds.

There are a lot of reasons for this, and I’ll cover them in another article. For this one, I’ll just explain the how of it. It is a very simple discipline. If you start from a dead 0, it takes a year or two to get that many out there. The fundamental truth that makes it possible is this:

You can write faster than editors read their slush.

Yup. Average rejection time on a short story in the United States Mail is about two months (including email submissions, which generally get returned a lot faster).

So, here’s the program:

Can you do this? Yes. The obstacles are not effort oriented. The obstacles to achieving this result are generally lifestyle oriented. Often, they are problems between the ears: fear of failure or success (change), false beliefs about identity and acceptance or rejection, anxiety over self-worth tied up in creative effort. Practice isolating the demons and taming them, and the ability to practice production and deliver will appear.

Originally published by the author via CyberScrybe, Inc. Re-posted with author’s permission. 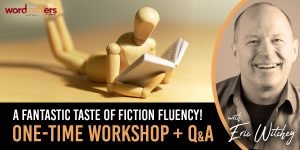