We are proud to announce that our celebrity judge for Fiction Fantastic 2019 is World Fantasy Award-winning author Fonda Lee! Fonda Lee will judge the final round of judging in each category and join us for our Fiction Fantastic event on Friday, May 17. 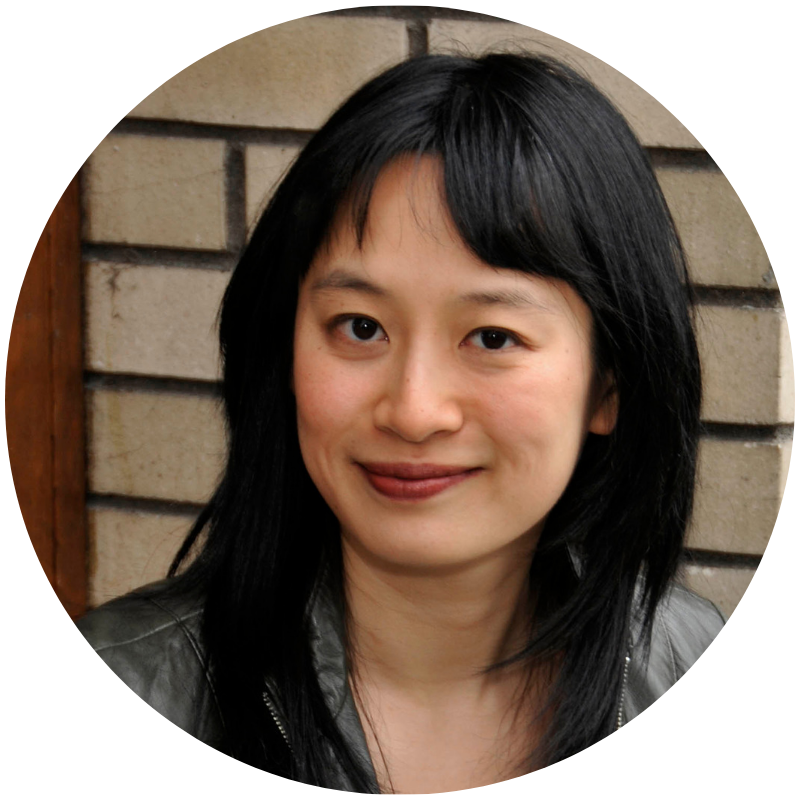 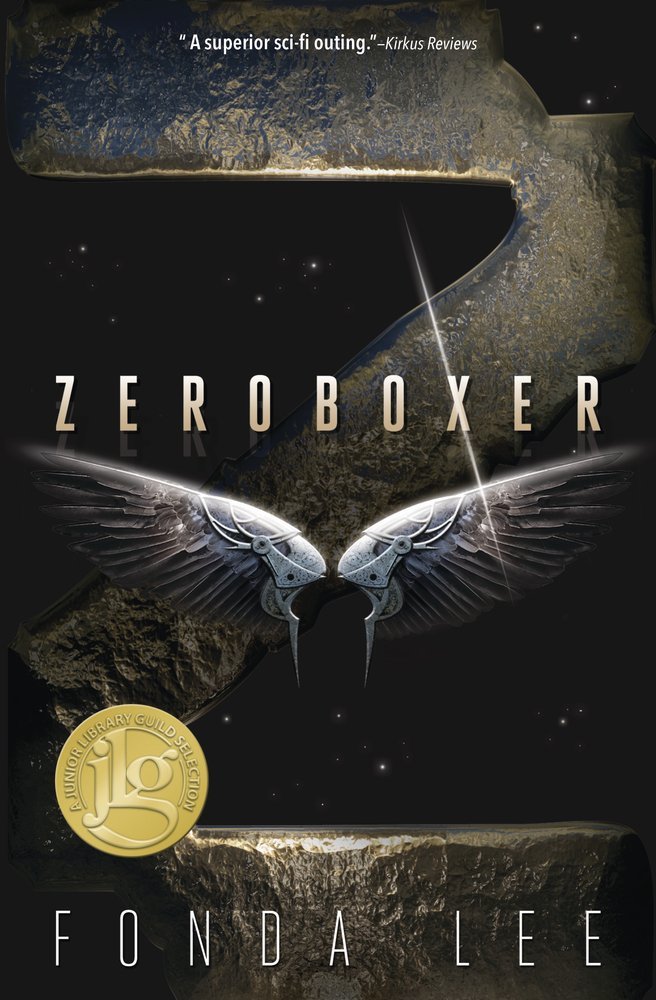 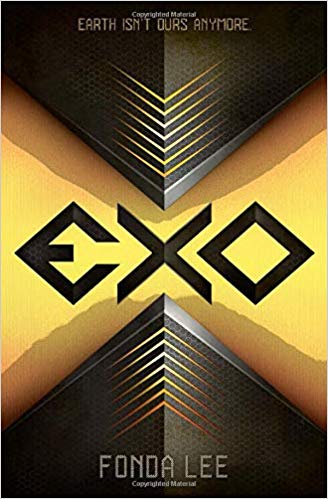 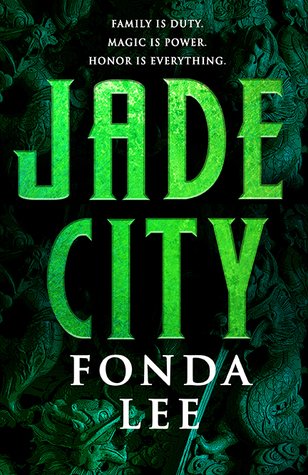 When did Fonda Lee start writing? Fonda wrote her first novel, about a dragon on a quest for a magic pendant, in fifth grade during the long bus ride to and from school each day. Many years later, she cast her high school classmates as characters in her second novel, a pulpy superhero saga co-written with a friend by passing a graphing calculator back and forth during biology class. Fortunately, both of these experiments are lost to the world forever.